Set in the 1590s, brothers Nick and Nigel Bottom are desperate to write a hit play but are stuck in the shadow of that Renaissance rock star, William Shakespeare. When a local soothsayer foretells that the future of theatre involves singing, dancing and acting at the same time, Nick and Nigel set out to write the world’s very first musical. This hilarious musical features unforgettable song and dance numbers, and a whacky cast of over-the-top characters. 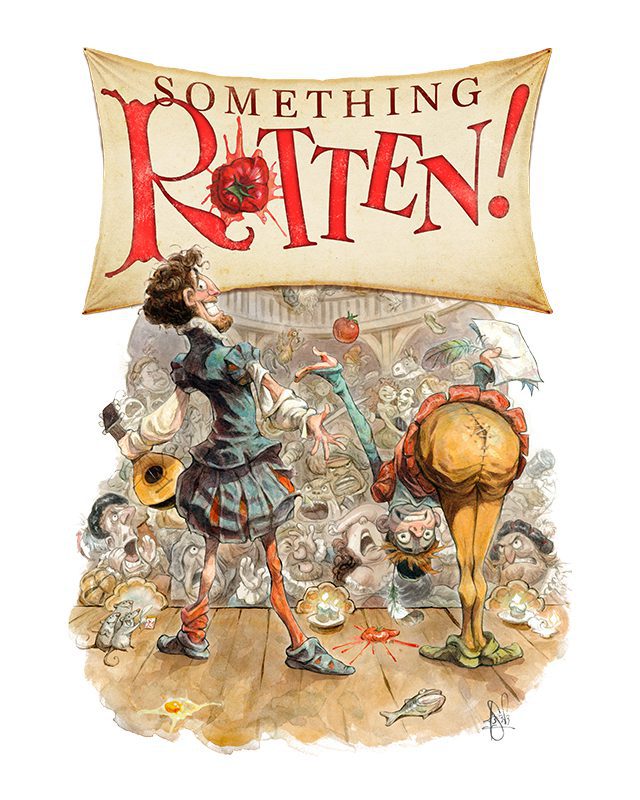 Show Times for Something Rotten!