Designed to guide, encourage, support, and advocate for artists of all ages who wish to find their own voice through the creation of original works, the Emerging Artists Festival will showcase five new works.

Tickets are available for each individual play or in a discounted package for access to all 5 readings for just $35 (Regularly $50).

Trollop: The Trials and Titillations of the Infamous Moll Flanders

Moll Flanders has two dreams: to be rich and important. But in 17th-century England, that’s easier said than done. This new musical, a mixture of rock and Baroque, is based on the classic novel by Daniel Defoe. Deemed scandalous at the time it was first written, the story explores women’s issues, sexuality, and censorship as we follow the irrepressible Moll from her birth in prison, to the heights of society.

A New Play by Pamela Morgan

When Gloria is visited by an angel of God with news of the second Messiah, she’s convinced she has a second chance at motherhood. But Jody thinks she’s using again. As the truth slowly unravels, Gloria must wrestle with the demons of her past, Jody must reconcile the specters of his future, and both must confront the very real threat of Harold, Gloria’s recovery counselor.

Funnie: Or, the Most Lamentable Comedie of Jane the Foole

A New Comedy by Jessica Moss

A hilarious and thought-provoking new play by Julliard-trained playwright Jessica Moss. Set in the court of King Henry the VIII, it tells the story of Jane the Foole, the first and only recorded female jester ever to serve the royalty. Is it possible to succeed when you live in a world where you’re not seen as a person?

A New Play by Alan Kilpatrick

Alan Kilpatrick wrote this dark comedy set in London’s Madame Tussaud’s Chamber of Horrors in 2016. When the exhibit is scheduled to close, Kate Webster and Amelia Dryer, now wax figures of notorious 19th century murderesses, recount their lives and speculate about their futures before they are consigned to the junk heap.

A New Play by Frances Limoncelli, Based on the novel by Judson Mitcham

Based upon the prize-winning novel by Georgia poet laureate, this adaptation by Frances Limoncelli tells the story of sharecropper’s son, mill worker, and ex-convict, Ellis Burt. For a brief and cherished time there was a woman, and then a child, too, who had been a kind of salvation to him. Then they were gone, leaving Ellis to carry on with the burden of what he had done to them, and of the ruin he brought down upon them all. 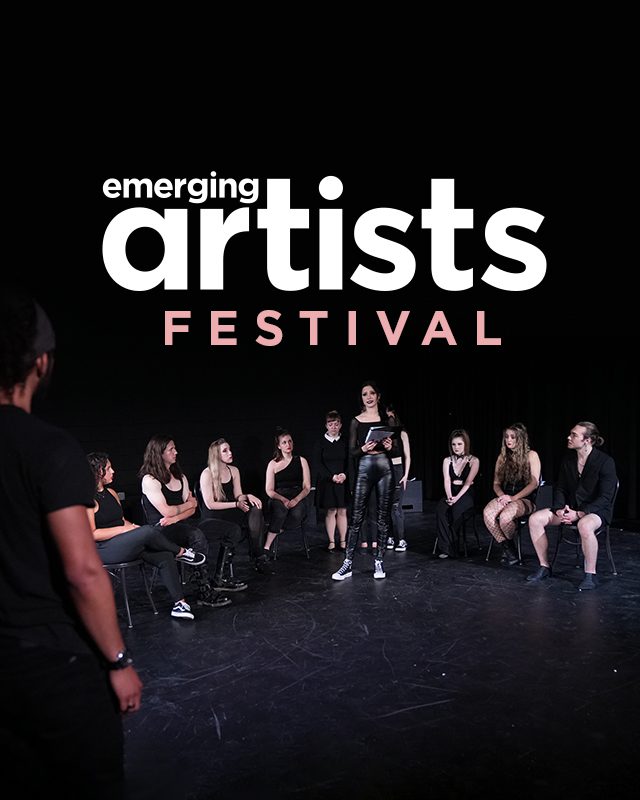